February 4, 2021 by The Packaging Valley Team

The future is here: 1 billion euro investment to produce full electric and plug-in high-end cars in the Motor Valley

The Chinese of FAW and the Americans of Silk EV choose Emilia-Romagna. Bonaccini: “Good employment and sustainability, let’s start together again focusing on quality” 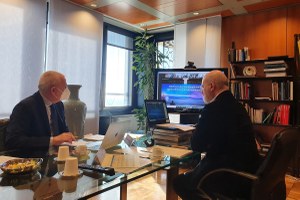 The future is here, in the Motor Valley of Emilia-Romagna. Where the Chinese FAW Group, the largest car manufacturer in the Asian country, and the American Silk EV, are ready to carry out an investment project of one billion euros for the birth of a cutting-edge hub were to design and produce cars of the high range full electric and plug-in.

The two companies today confirmed the same investment, with the signing of a joint venture for the design, engineering, and production of new cars in the heart of the Motor Valley. They will be conceived and developed in Emilia-Romagna, where Silk EV has its headquarters, while large-scale production will take place both in Emilia-Romagna and in Changchun, where FAW’s headquarters are located.

The announcement came this morning during an institutional video conference meeting attended by Stefano Bonaccini, President of the Emilia-Romagna Region, the president of FAW, Xu Liuping, and the president of Silk EV, Jonathan Krane. With them Vincenzo Colla, regional councilor for Economic Development and Labor, the leaders of Silk EV and FAW, and various Chinese authorities, including the governor of Jilin Province, Jing Junhai, and Wang Kai, member of the Central Party Committee secretary of the Changchun Municipal Party Committee.

As soon as possible, FAW and Silk EV will choose together with President Bonaccini the best place to build the new motor center within the territory of the Motor Valley.

During the meeting, it was also announced that the two companies have chosen the designer Walter De Silva as head of the new line of cars, which in China will be linked to the Hongqi brand, while in Italy and in the rest of the world the brand name is still being defined.

Furthermore, Silk EV and FAW will create a futuristic innovation center, completely interconnected, as well as production plants in Emilia-Romagna: it will be a real experience center within the Motor Valley. In addition, a second innovation center will also be built in Changchun which will focus on the production of the S5 and S3 models.

The Motor Valley is a unique industrial district to the strong world 16,500 companies and over 90 thousand employees, with 16 billion in revenue per year and export 7 billion.
Famous brands all over the world have their roots and headquarters here: Automobili Lamborghini, Dallara, Ducati, Ferrari, Haas, Magneti Marelli, Maserati, Pagani, and Toro Rosso. 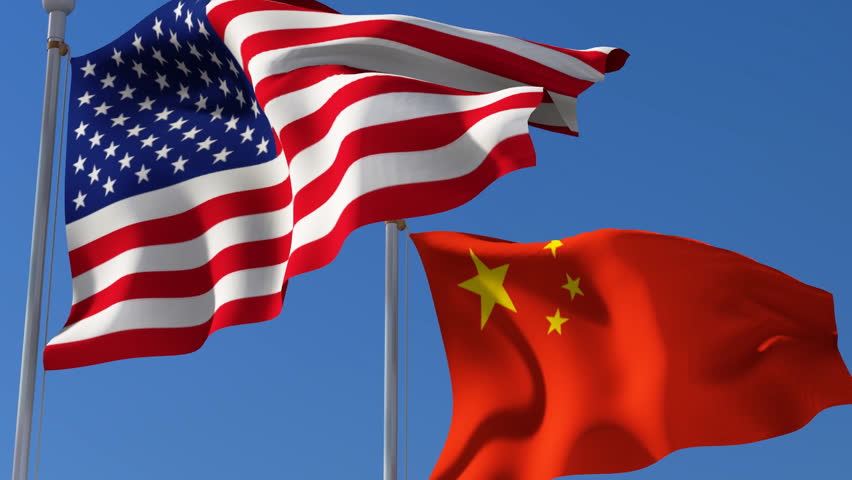 Silk EV is a company specializing in automotive engineering and design that has its headquarters in Emilia-Romagna, the Italian Motor Valley, and further offices in China and the United States. Silk EV brings together leading Italian and global automotive design and engineering experts to build a global brand of world-class performance new energy vehicles (NEVs) that represent the pinnacle of technological innovation, connectivity, and style.